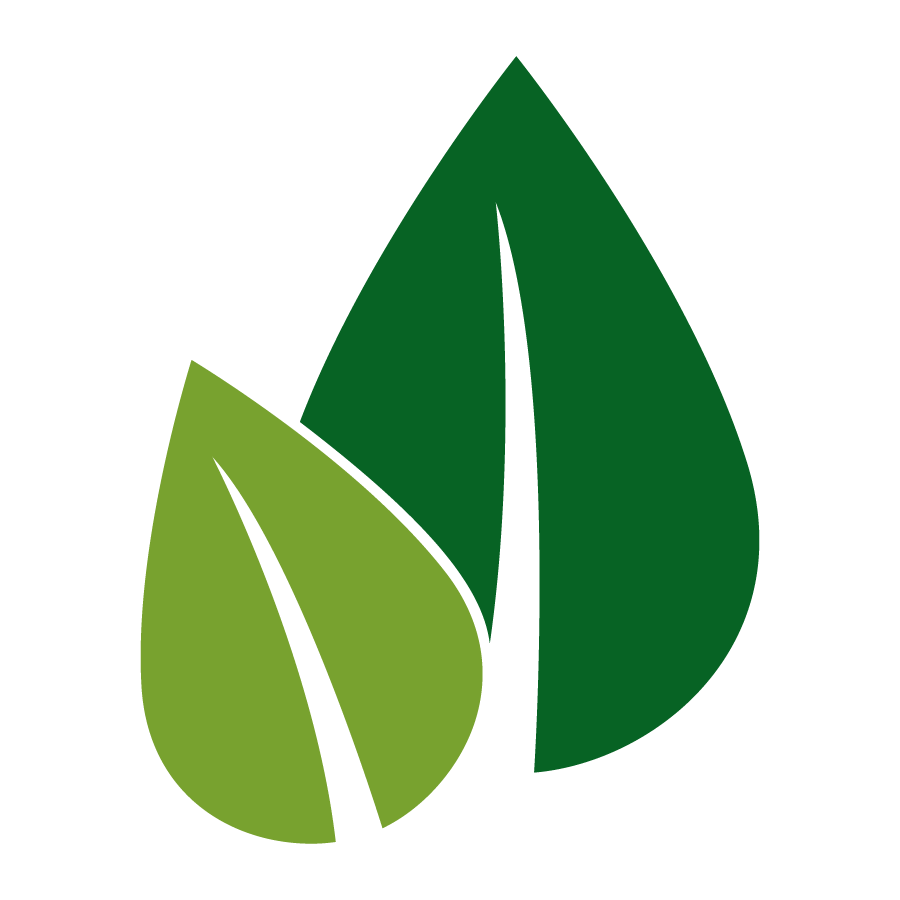 2.Studies have shown that optimism has a positive effect on overall physical health, especially cardiovascular health. People with optimistic outlooks are likely to engage in healthier behaviors and are better able to cope with challenges.

1. Life comes with challenges and optimism can only take us so far. It’s equally important to be realistic and prepared to deal with what life may hand us.

2. Turn hardships and setbacks into something that can be teachable and strengthening.

Creativity and the Imagination

1. Creativity is about your own unique approach to doing something that yields a result. Your own creativity can be sparked in anything, like housecleaning, playing a game with the kids, or mapping out a bike route.

2. The key part of creativity is that rather than doing nothing, you did something. You can turn the most mundane task into a creative project, so choose your own adventure and run with it!

1. If you don’t think you have creativity, then you can probably relate more easily to the idea of grit. Grit is not about talent, skill, or luck. It’s how willing you are to identify a long-term goal and work on it until it’s complete.

2. Grit is about dedication and ignoring distractions, almost to the degree that your goal becomes your driving force.

3. Grit as what separates successful people from everyone else.

Back To All News

At Spring Valley Farms, we are